“Never Walk Alone” I remember the day just like it was yesterday.  It was unexpectedly cool for a “Summer Day in Georgia” All of the planning, the phone calls and the decision making had some to this June 2015 day: … END_OF_DOCUMENT_TOKEN_TO_BE_REPLACED

The new Spring/Summer print issue of Munaluchi Bridal Magazine hits the news stands today! If you are a newly engaged bride or a married couple renewing your vows, this magazine is a must to have in your hands. This issue is loaded with awesome wedding tips, dream wedding gowns from Oscar De La Renta and Amsale just to name a few and wedding ideas from “The Coterie”, our exclusive wedding collective. Z. Curlett Events is listed on page 145 along side some of the BEST in the business. We are so blessed to be a member of this elite and exclusive team!

To find out where you can pick up your copy visit http://www.munaluchibridal.com/locations 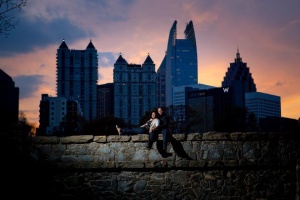 When it’s time to sit down with your wedding photographer to choose a location for your engagement photos, think about a location that is sentimental and means something to you as a couple. Consider the following:
1. At the first restaurant he ever took you to
2. The park where he proposed
3. The location of the venue.
4. The location that you guys went on your first date

These are just some ideas…Be as creative as you can be. Remember to relax, unwind and have fun! 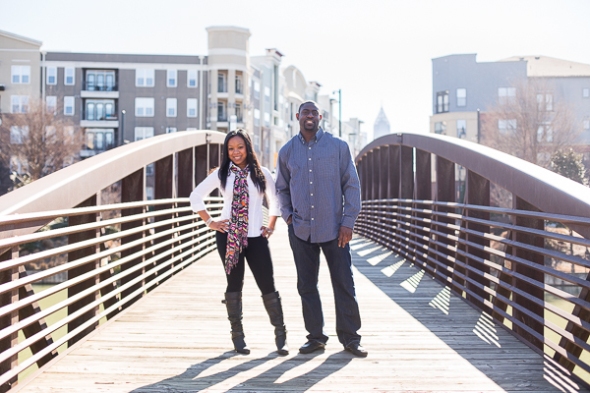 The day was October 25th, 2013; we’d just embarked on a day of fun and adventure in Montego Bay, Jamaica, visiting the beautiful island courtesy of my college friend’s destination wedding. We started our morning with an early morning breakfast and then we decided to try our hand at some water sports. First, we did a little kayaking, but under Stenio’s (mis)direction, we would have been vacationing with his family in Haiti if I’d let him continue to guide us. So, I managed to get us back on track and back to shore safely, where we then took up some water tubing and wind surfing.

After our morning of fun, we had worked up an appetite and decided to venture off the resort to the city of Montego Bay to find some authentic Jamaican food. Stenio hired us a cab driver to show us around for a few hours, and we found a small, Jamaican, family-owned place for lunch. While eating and taking in the wonder that is Jamaica, Stenio asked me, ”Would you marry me?” Though I knew he was joking, as he’s asked me the same question numerous times before, I told him yes, as I’ve told him numerous times before, and then he said we were married. I told him that I didn’t have a ring, so he made a ring out of our used straw wrapper, placed it on my ring finger, and we continued on with our day. Of course, that ring fell off.

Our driver continued our island tour, taking us through the hills to see the mansions and the slums. He also took us to an old hotel that sat atop a mountain, overlooking Montego Bay. The view was breath-taking, with the sun setting over the island. In my mind, I thought, “this would be a beautiful spot for a proposal…”

On the way back to the resort, our driver stopped so that we could do a little shopping and visit Margaritaville. While shopping, Stenio became very quiet and reserved, but I figured he was just worn out from our busy day, so I ignored him. It was a quiet ride back to the hotel and a silent walk to our room.

Before we got dressed for dinner, I decided I wanted to go sit on the beach right outside of our room for a bit, but Stenio insisted that we needed to talk. I told him I’d be back after I went to the beach, but he was adamant that I needed to come to the room right then!

When I walked into the room, Stenio was sitting on the bed. He looked up at me and asked me if I wanted to marry him. Assuming he was carrying over our conversation from lunch, I started to answer, but he continued, telling me that he loved me, and that I’d made a huge impact in his life since the day he met me. He told me that he had wanted to do “this” at our beachfront dinner scheduled for later that night, but he wanted it just to be the two of us. He didn’t want anyone else around because he wanted the moment to be about us, as our relationship was going to be between us. Catching on that he was indeed proposing, when he asked me to marry him again, he reached in his pocket and pulled out a beautiful engagement ring. Of course I said, “YES!” 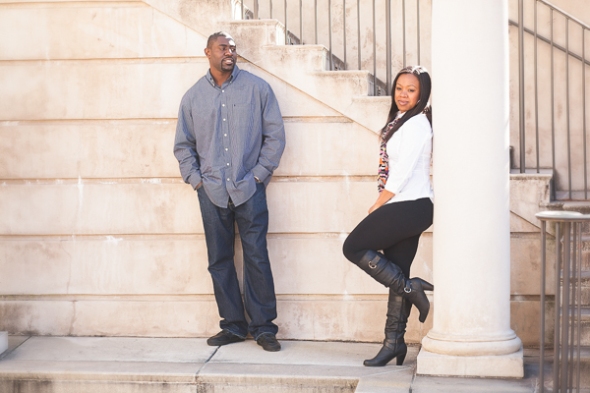 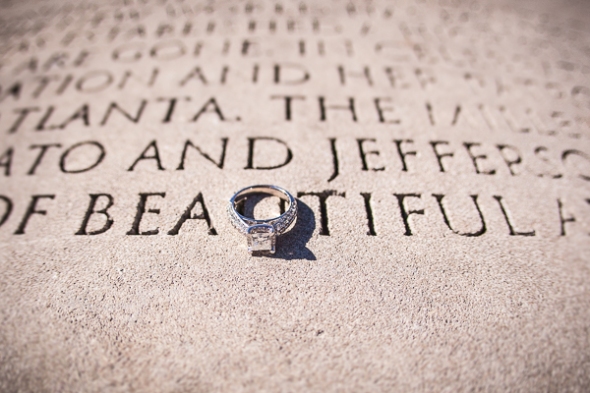 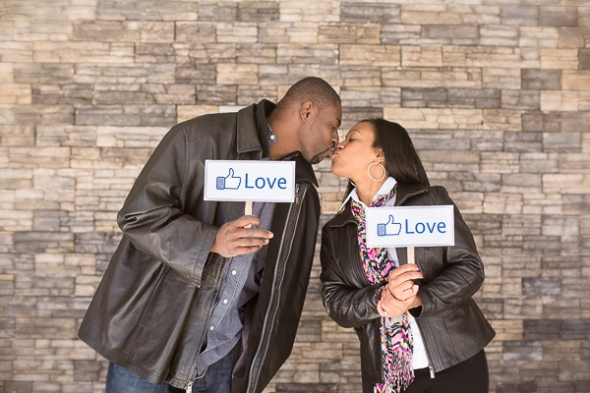 END_OF_DOCUMENT_TOKEN_TO_BE_REPLACED

This picture makes me want to get married all over again

Their smile will fill up any room they enter 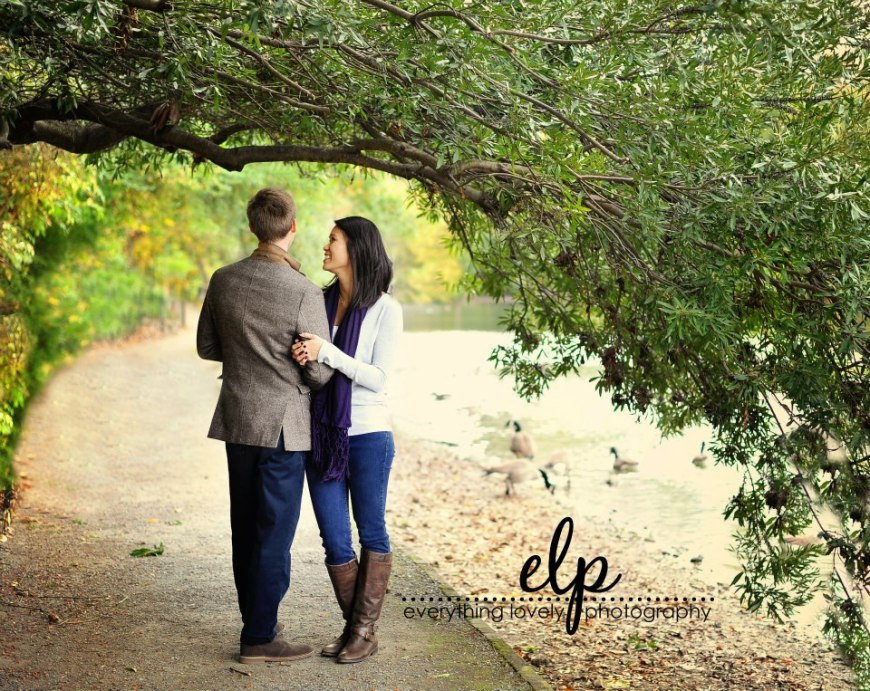 When all else fails…We still have LOVE 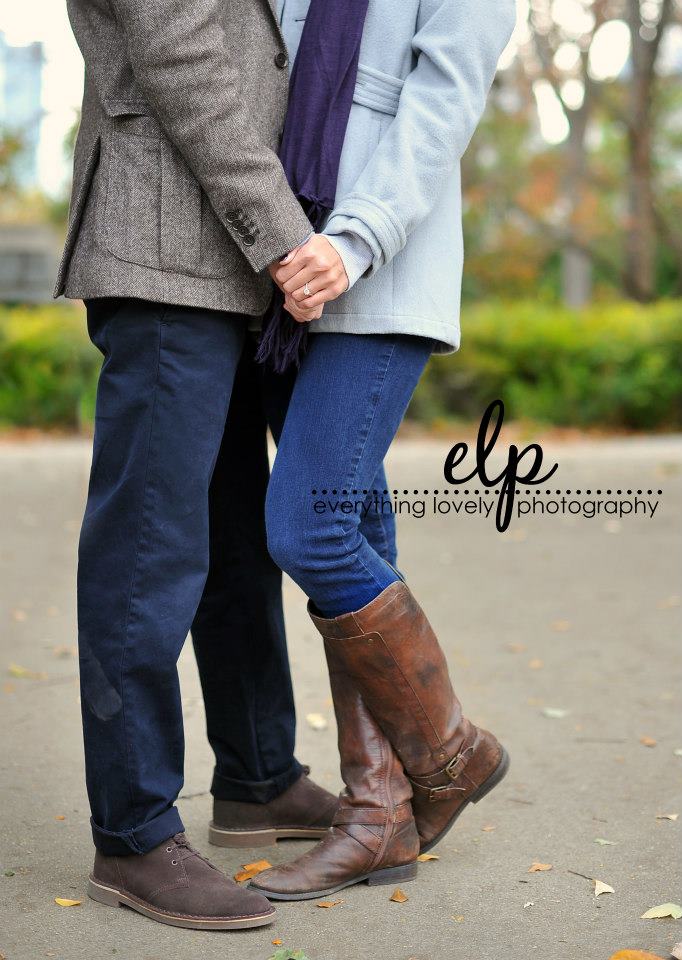 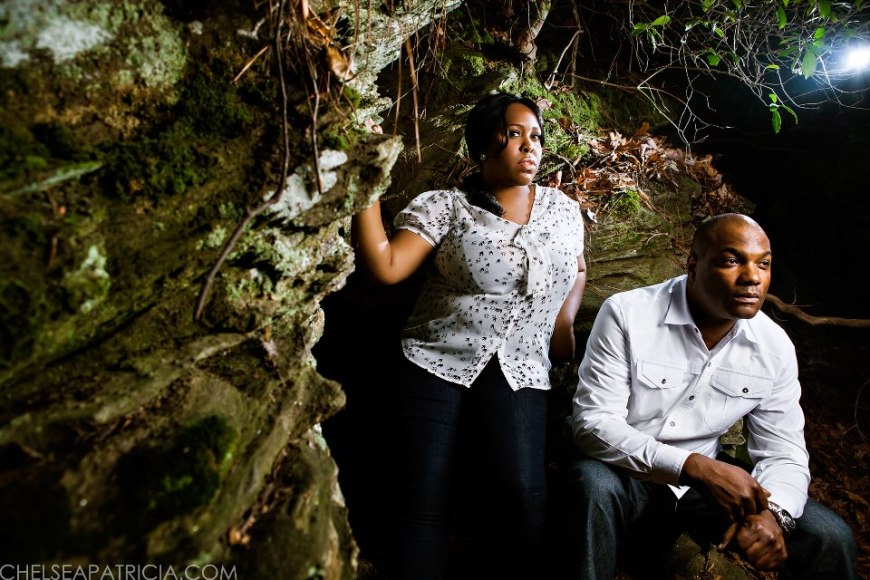 There are (3) words that I can use to describe this couple CRAZY, SEXY and COOL!!! I introduce to you Dion and Kamaree who are set to be wed September 2013 at The Biltmore Ballroom in Atlanta and I absolutely can not wait…To know this power couple is to LOVE them from the moment that you meet them…This New York-Connectitut duo has a warm, inviting and welcoming personality which makes it easy to be around them for hours on end…What makes this wedding so great is the fact that I have worked with them both in the wedding industry, both Dion and Kamaree are Wedding Photographers….For Kamaree it has been a challenge to remove the vendor hat and replace it with the Bride to Be hat…But we are working on it (giggles) 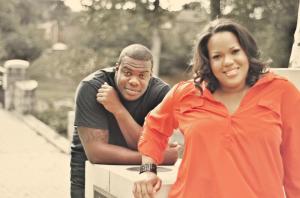 University of Georgia grads Linnea and Vince know all about coincidences…In a brief meeting during a study group in grad school, Vince looked up and met eyes with the young lady that would one day be his wife…Linnea spoke and kept on about her day…Months later their paths crossed again but this time Vince was not going to let Linnea get away…They dated, they fell in love and the rest is history…On August 11, 2013 they will say I Do in front of family and friends at Ventanas in a rooftop ceremony

Photo Courtesy of Fotos by Fola 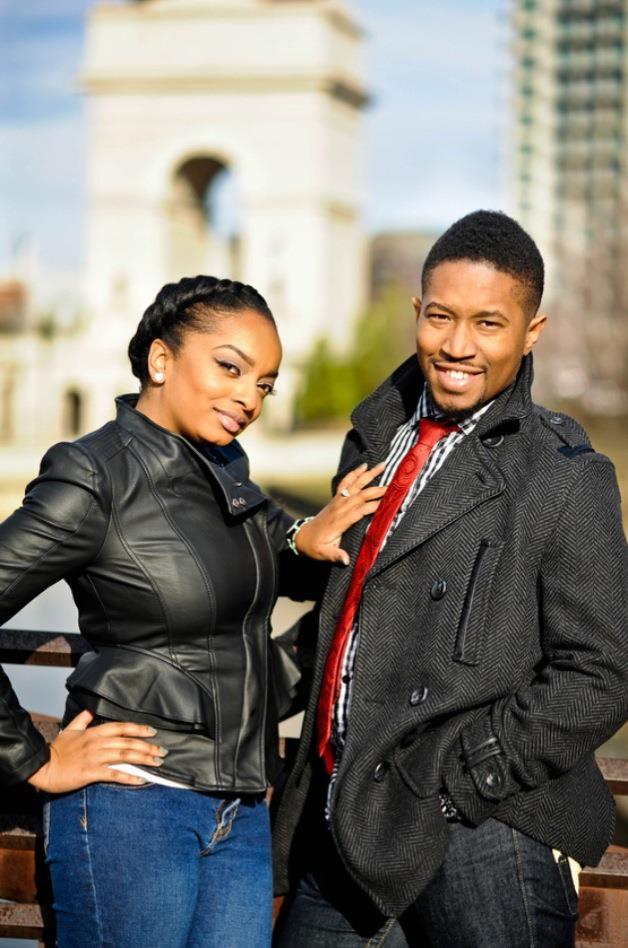 Meeting Gabrial and Melissa reminded me of why I love my job so much…This fun and free spirited Orlando, Florida couple (and huge Atlanta Falcons Fans) truly put the F in Fun…I am so looking forward to their 04.26.13 wedding … END_OF_DOCUMENT_TOKEN_TO_BE_REPLACED